I thought I’d moved on from outlining my observations about this pandemic. I was wrong. I’ve told you about my fears and explained the precautions I’ve taken. For three months now, I like many other people have been consumed with everything that is this pandemic. However, being an observant person has caused me to see the real change here. Just like after 9/11, people struggled for a time then eventually, they adapted to the new normal and thrived.
What I noticed today was breathtaking. People were outside, at barbecues, in parks, running, walking and cycling. They were eating outside at restaurants, towing boats to the lakes and going about their lives. Of course, most were wearing masks, but regardless of the situation, people are finding a way to thrive. With all the other shit going on in the world, this is still here. But, we are winning the war with this invisible killer, because we are not lying down.

That said, on the most beautiful of days, I was able to score two rides. First, I got out this morning for a 45 mile solo spin from my house, out to Rt. 739, down Log Tavern Road. I jumped into the Pocono Mountain Woodlands ( the gate was open) and pedaled over to Raymondskill Road. A left on Frenchtown Road took me up to Rt. 6. Turning left, I fought the wind a little, but managed to make it to Costas Family Fun Park. This seemed like a good place to turn around and head home. 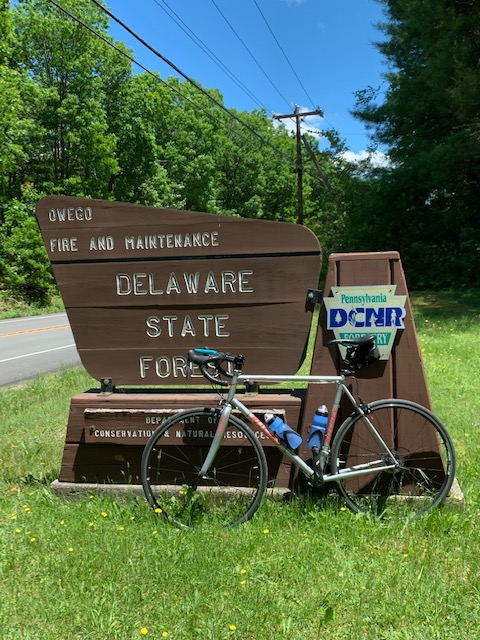 Flying down Rt. 6, I took Rt. 739 up past Pike County Blvd, navigated the weekend traffic as I slithered through Lords Valley and into Hemlock Farms for a short loop, before returning to Rt. 739 and subsequently into my community to hit 2 more hills before arriving home.

After a little lunch and a few hours of stacking firewood, my son suggested a ride in the Port Jervis Watershed. We loaded the bikes on the car and headed out. By 7pm, we were ripping through the woods. Maybe I overdid it today as the force of every rock was reverberating through my upper body. Maybe I’m just old. Either way, it was nice to be out there and I did not want this incredible day to end. But all good things come to an end. I will savor the memory of this day for a long time.

Stay tuned for some more product reviews.
What’s Playing (what am I listening to while writing or what’s dancing around in my head while riding) today – Electric Light Orchestra – “The way life’s meant to be” 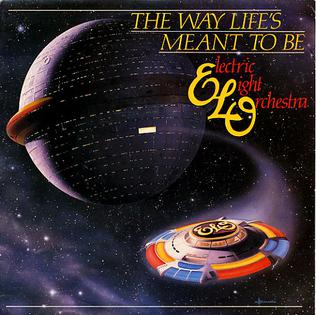 In my opinion, tires reviews are overdone. There are too many tires for the average rider to choose from and the endless choices can be quite confusing. While I do not review every piece of equipment I ride, occasionally I come across something that really stands out to me.

First, I do consider myself an avid gravel grinder. About 60-70% of my rides are on gravel. Second, there are many different surfaces that can be considered gravel. I won’t go into all of them, but pretty much anything that extends beyond pavement has been called gravel. What we have in Northeastern Pennsylvania is thick 1”-1 1/2” gravel chunks on most state forest roads. This calls for a beefy tire.

700X40C is your average size for a big gravel tire. In the last year, I’ve sampled A few different brands. I’ve never purchased Maxxis tires before, because I honestly thought they were overpriced. Wow, was I wrong. Last August, I installed a pair of Maxxis Ravager 700c X 40mm EXO Tubeless Ready tires. Set up tubeless, these tires excelled from the word go. A lot of gravel tires are made to be fast, but cannot handle anything rougher than pea gravel or a dirt road. The Ravager is a super supple tire that ripped right through the gravel, mud, rip rap, singletrack, busted up pavement and anything I could throw at it.

The Ravager is a gravel tire for the riders out there willing to brave aggressive terrain with only their drop bars and a tiny amount of rubber beneath them. While other tires are designed to let you ride beyond the end of the road, the Ravager opens up new line choices, camping spots, and epic adventures where no road ever existed. Raised square-edged center knobs provide climbing and braking traction on moon dust covered trails, and oversized cornering knobs keep you and your gear out of the dirt to conquer another turn.

EXO protection is an additional layer of protection incorporated into the sidewall of the tire designed to greatly increase the puncture and slash resistance without compromising the feel of the tire. The EXO layer is exceptionally dense whilst still being light and flexible making it very versatile.

After about 600 miles, I can honestly say that these tires still have plenty of tread left. I’ve bounced off many sharp rocks while pedaling off the beaten path and the sidewalls have held up. I usually run them between 30-55 psi. They accelerate rather well on dry surfaces and provide enough traction through the messy stuff to be your year round tire. Give the Ravager a try. I assure you, they are well worth the $60 asking price.